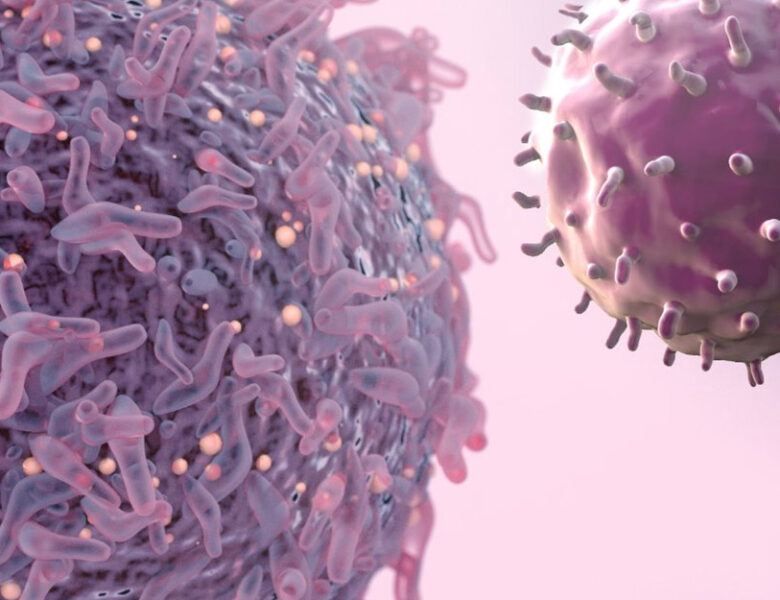 Latest grants to make an impact in Paediatric Research

Every year our Foundation raises approximately $3 million for your Hospital, which equates to $1.5 million annually towards research and a further $1.5 million per year for equipment and projects to improve the Hospital environment. 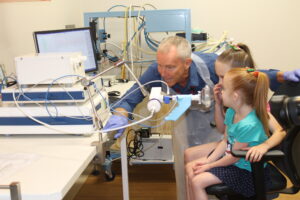 Recently, we announced the next round of successful grant recipients for those seeking funding for research projects. The research projects awarded cover a wide cross-section of important areas in Paediatric healthcare. The grants and the areas of research who have received funding includes:

Congratulations to each of these clinicians. Our Foundation looks forward to supporting you further as your research progresses and updating our donors and supporters of the impact your achievements will have on various areas of Paediatric medicine.

More information about research at your Women’s and Children’s Hospital can be found here.

You can show your support by making a donation to help us further research based out of your Hospital.