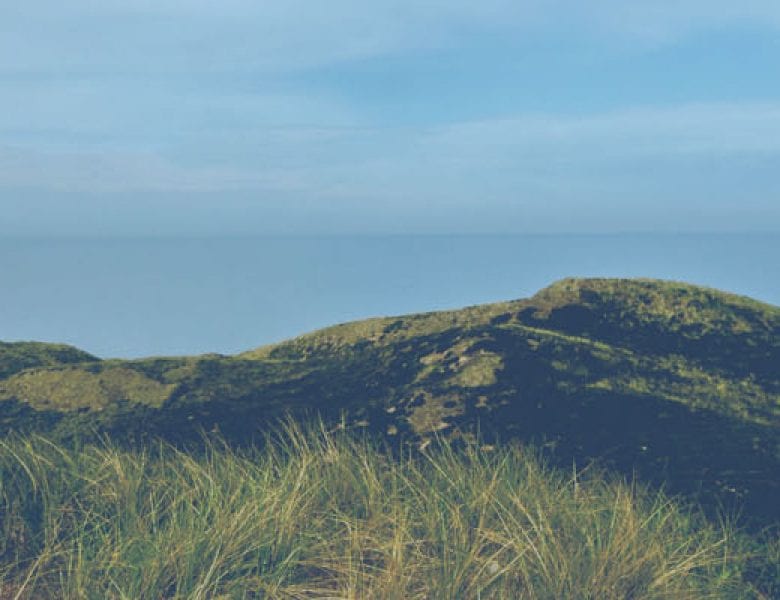 You’ve nearly finished the journey to get Really Ready for anaesthesia and surgery.

The information you’ll find here will enable you to help your child feel more comfortable when recovering from surgery. We’ll help with medications and techniques, but you can also help by the way you talk about pain and comfort or by using some “imagination” techniques.

The best thing about these techniques is that they have no side effects and may even allow your child to require less medications.  So – take your time to learn about the way to talk to kids who are sore or in pain and to use different words or simple imagination techniques that may change the way kids think about their discomfort so that they recover more comfortably.

There are 5 main ways to help manage discomfort

Analgesia medicines and techniques are important too.

Anxiety acts as an amplifier for discomfort

We can give children and their parents ways to stay calm. Anxiety acts like an amplifier, it can crank up pain. So, by tackling anxiety we can reduce discomfort. The mind-calming and mind empowering techniques on this website will help you to improve your child’s comfort by staying calm and giving your kids techniques to overcome challenges.  It’s like turning down the amplifier of pain and anxiety and turning up the amplifier of comfort and calm.

Language and words that matter!

We’ll outline some simple ways to improve how we talk about discomfort and give some examples. We’ll also talk about how we communicate without words and why that matters too.

A general theme is changing the negatives to positives. In other words, we prefer to talk about healing and recovery rather than injury and disability. The possibility of being comfortable is enhanced when we ask how comfortable are you?  We can talk about being sore or being in pain but won’t use these words if your child is looking comfortable.

How does this help to improve comfort?

When we ask our kids “are you comfortable?” they search for comfort, giving themselves a picture in the mind of how to be comfortable rather than pain. If we talk about pain, we look for pain and not surprisingly we will find some and our focus is on pain. Enough of pain, let’s talk about comfort. Even when we talk about discomfort we hear and process comfort, this opens the very real possibility of being comfortable.

There are studies that show the words we use alter the way we experience procedures and the way we experience discomfort.  For example, several studies have shown that if we use negative words to warn a patient about pain with a needle, this causes the experience to be rated as more painful than if we use neutral words. For example, a little sting, increases pain as opposed to using neutral words and distracting requests such as “is it OK to finish taking the blood now? Just give me a cough if anything bothers you”.

Avoid emotive words, words that we can feel – words such as STING, NEEDLE, PAIN, VOMIT and ITCH.

When we use these emotionally charged words they may fire of an emotional response that we didn’t intend. The words act as negative suggestions which may worsen the problem.

Avoid words that seek to reduce the emotive words such as “just a little”.

Avoid negative words such as DON’T

For example, “don’t worry”. Before we can process the DON’T we have already heard WORRY and the negating word won’t help. It would be better to “stay calm”.

Avoid saying – “don’t think about the pain” instead think about when we did … (something really enjoyable or overcoming a challenge).

Avoid words that accept failure such as TRY and HOPE.

Perhaps instead, you could say something like “You know you can deal with discomfort – we’ve learnt some great techniques, and those medications are very effective, so I know YOU CAN feel more comfort”.

Read these to start your journey. Let's go!

Choose from these Really Ready activities.