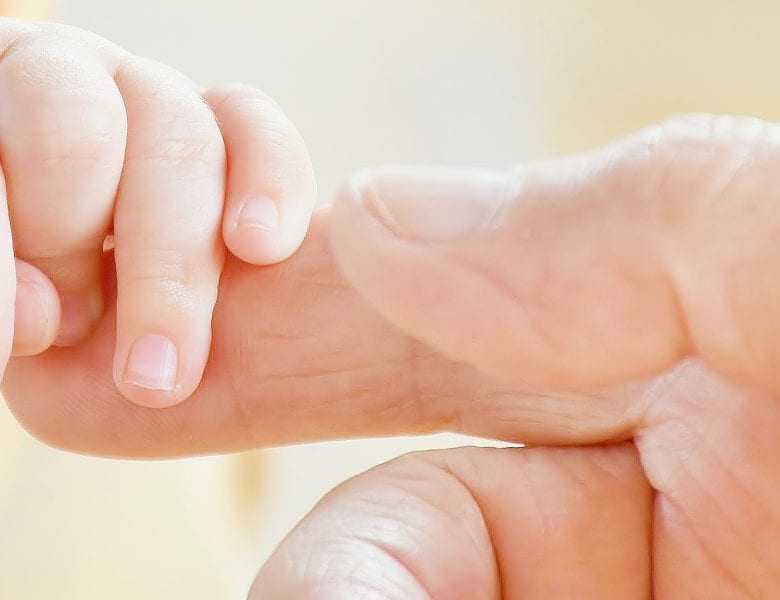 The gift of a lifetime – remembering Marjory Norman Edwards OAM

June 1, 2019 marked 15 years since the passing of Marjory Edwards, one of the most generous yet humble benefactors in the history of the Women’s & Children’s Hospital Foundation.

During her lifetime, Marjory was an unassuming woman who was driven from an early age to help others less fortunate. Born in Adelaide and orphaned by the age of five, Marjory’s kind-hearted nature emerged as she chose to pursue a career in nursing, training at North Adelaide’s Calvary Hospital. Her aptitude for the profession was immediately clear and she topped all students in South Australia during her final year of studies.

Marjory married Roy Edwards, a respected Northern Territory pastoralist, in 1962 and together they moved to live on a 10,000 square kilometre cattle station called Newcastle Waters, in the west Barkly region of the Northern Territory. Life on the station was a totally new experience for Marjory, but the difficult environment did not deter the couple who transformed the cattle station into one of the very best in the Territory before selling it in 1980. It was during her time at Newcastle Waters that Marjory’s passion for giving developed. Marjory and Roy began supporting the education of young people in the community by sending them to colleges and universities in the city. They also donated funds to medical research projects.  Alongside this, Marjory was able to draw upon her nursing skills by tending to the health and welfare of the couple’s more than 60 Aboriginal employees and their children. Marjory opened a clinic each day and issued various medications, vaccinated children and endeavoured to instil in people the need to practice healthy eating habits and to live in hygienic surroundings.

When Roy passed away in 1992, Marjory returned to Adelaide and pursued her passion for helping others. She became actively involved in supporting a number of Adelaide charities including the WCH Foundation.

Marjory passed away in 2004 and it was discovered that she had left gifts in her Will totalling more than $37m to 12 charities.

The Roy and Marjory Edwards Bequest, left to the WCH Foundation, has since enabled the funding of more than 150 paediatric health and medical research projects. Each year, around 10 grants are awarded to researchers at the Hospital to explore key areas of health for children, young people and women. Projects cover the spectrum of health and medicine, from paediatric mental health to immunology, genetics to cancer, and more.

Just two weeks after her passing, Marjory was posthumously awarded a Medal of the Order of Australia for her service to the community, particularly through financial support for a range of medical research, educational and cultural organisations. Her charitable bequest remains one of the most generous ever made in South Australia and Marjory’s spirit of kindness continues to live on today, improving the lives of others.

More than 90 per cent of our current funding for research comes from members of the community who, like Marjory, leave a gift in their Will. These gifts, both small and large, continue to make a huge impact on research.

If you would like to find our more about leaving a gift to the WCH Foundation in your Will, visit our bequests page or contact Fern Cargill, Bequests & Research Manager, on 08 8464 7900.