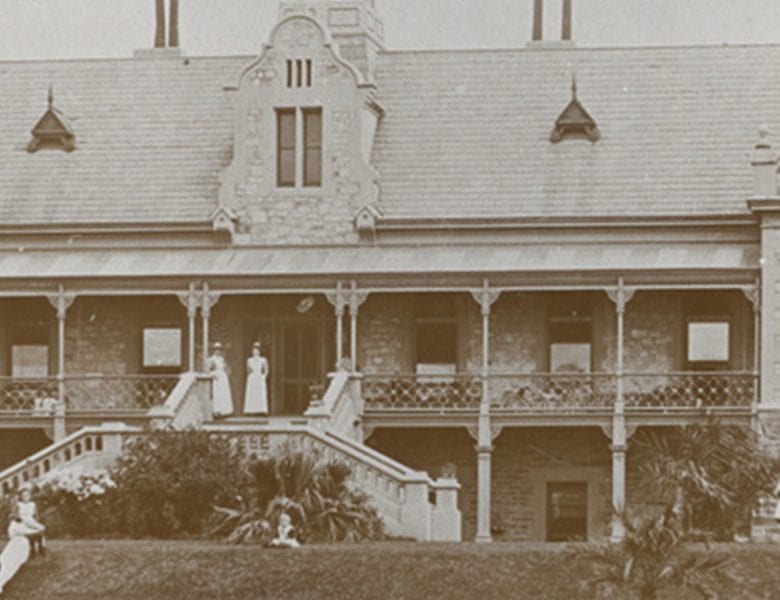 140 Year Anniversary of our iconic Hospital

Our Foundation has a long history of fundraising for and supporting the Women’s and Children’s Hospital, and the children, mums and families the hospital community cares for every day.

Wednesday, 20 June 2018 at 11.00am marked the exact time 140 years ago that the Foundation Stone was laid, marking the location where South Australia’s first Children’s Hospital would be built (the current site of the Women’s and Children’s Hospital).

Poor quality of life and premature death for destitute and poor children were two reasons for the establishment of the Adelaide Children’s Hospital in 1876. In the same year the newly formed Health Board began investigating the reasons for such a high number of sick children in the colony. The Board determined that a hospital for children was desperately needed, land was secured in North Adelaide and the Foundation stone was laid on 20 June 1878.

On 6 September 1876, a group of seven philanthropic ladies, all wives of prominent colonial pioneers (Mesdames Colton, Campbell, Fowler, Jeffries, Knight, Stuckey and Smedley), along with Mary Ashley (a representative of the Church of Christ) and Dr Allan Campbell from the Board of Health met to begin planning for the Adelaide Children’s Hospital.

Over the next two years this group of visionaries started a fundraising campaign within the community to raise the £2,500 needed to build the first hospital building, the Samuel Way Building, which was completed and opened with only 24 beds in 1879.

Philanthropists and fundraisers from our community have worked together to raise funds in support of the hospital ever since, and through this partnership our Foundation has existed in one reiteration or another since two years prior to the laying of the Foundation Stone and continues to do so today.

Today, our two iconic and historical organisations continue to work together to support babies, children, mums and their families by providing access to the best possible healthcare at times when they need it the most.

Over the past 10 years’ alone our Foundation has raised more than $30 million dollars in support of your hospital and families in South Australia, the Northern Territory, Broken Hill and the Sunraysia Region in Victoria.

Our support extends to every corner of your hospital from providing leading edge technology and vital equipment to funding key research projects and family-centred support programs.

We are honoured to support the hospital community as they embark on the journey to build their new home and to providing outstanding care into the future.

Read more about the history of the Women’s and Children’s Hospital.

A detailed history of the hospital’s earlier years can also be found in: