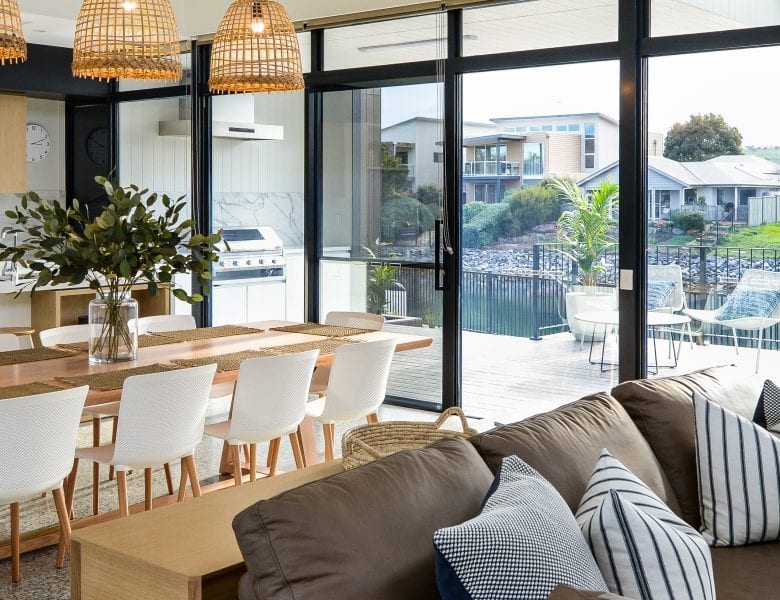 On August 26, 2018, the sod of the bare Encounter Lakes block was turned, marking the ceremonial commencement of the Beach House build.

Thanks to the dedicated build partners, the entire framework for the House including the ceiling framing and roofing was completed by the end of February 2019.

In March 2019, the construction phase was nearly complete and the landscape transformation begun.

On Tuesday 28 May, 2019, Bella Build & Design’s owners Marisa and Paul Bellardino officially handed over the Beach House keys to the WCH Foundation’s Chairman Nick Begakis AO and Chief Executive Jane Scotcher, in anticipation for the first family arriving in June.

The build of the Beach House in images 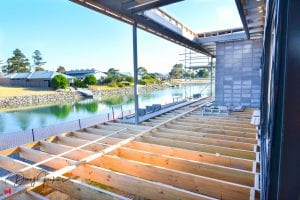 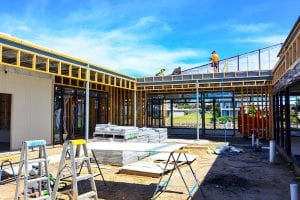 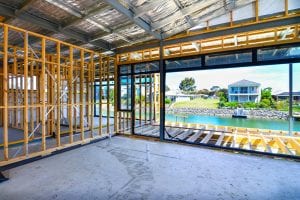 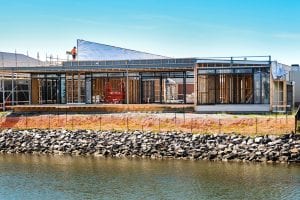 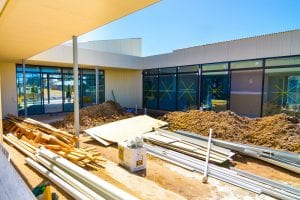 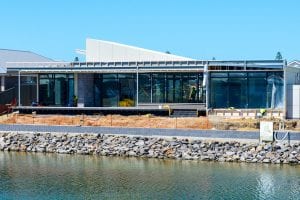 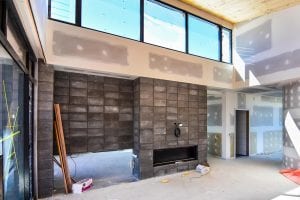 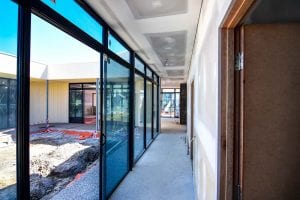 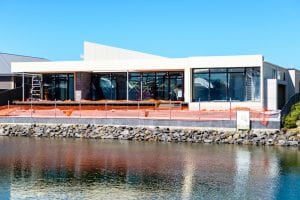 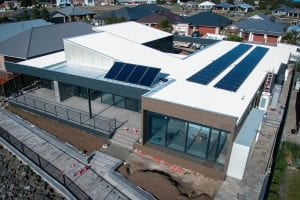 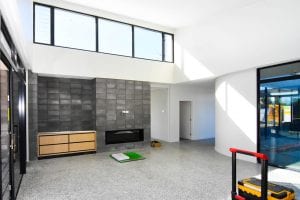 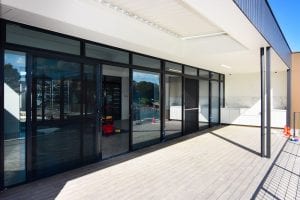 The build in motion

This video was filmed in late-2018 when the frame was completed, and the roof and windows were installed.

Your donation will contribute to ensuring the Women’s & Children’s Hospital Foundation can fund families’ stays well into the future making the Beach House a sanctuary for years to come.