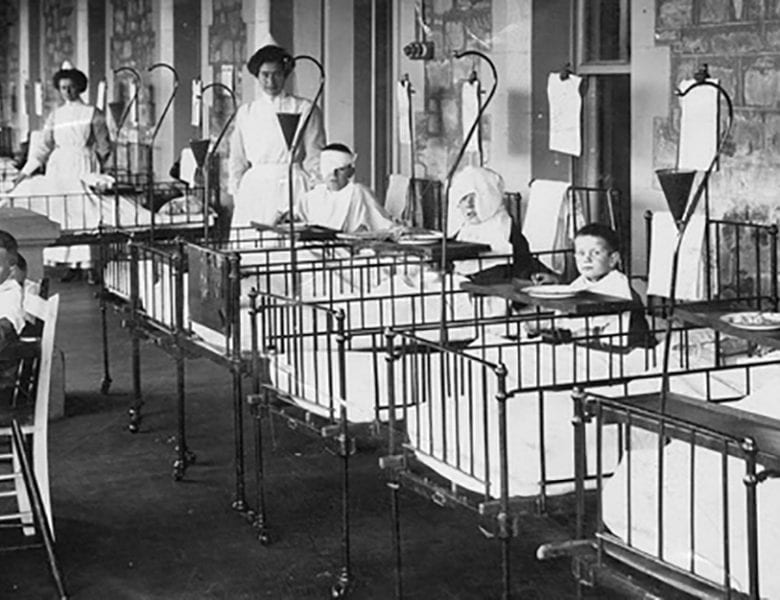 History of Fundraising -140 Years of Caring

In the same year the newly formed Health Board began investigating the reasons for such a high number of sick children in the colony. The Board determined that a hospital for children was desperately needed, land was secured in North Adelaide, and the foundation stone was laid on 20 June 1878.

“It was not founded in any princely way, but by the voluntary and united efforts of a large number of citizens of Adelaide and South Australia generally”. Dr Alan Campbell. On 6 September 1876, a group of seven visionary women, all wives of prominent colonial pioneers (Mesdames Colton, Campbell, Fowler, Jeffries, Knight, Stuckey and Smedley), along with Mary Ashley (a representative of the Church of Christ) and Dr Allan Campbell from the Board of Health met to begin planning for the Adelaide Children’s Hospital.

Over the next two years, this group started a fundraising campaign within the community to raise the £2,500 needed to build the first hospital building. As a result of the community’s effort, the Samuel Way Building was opened with 24 beds in 1879. 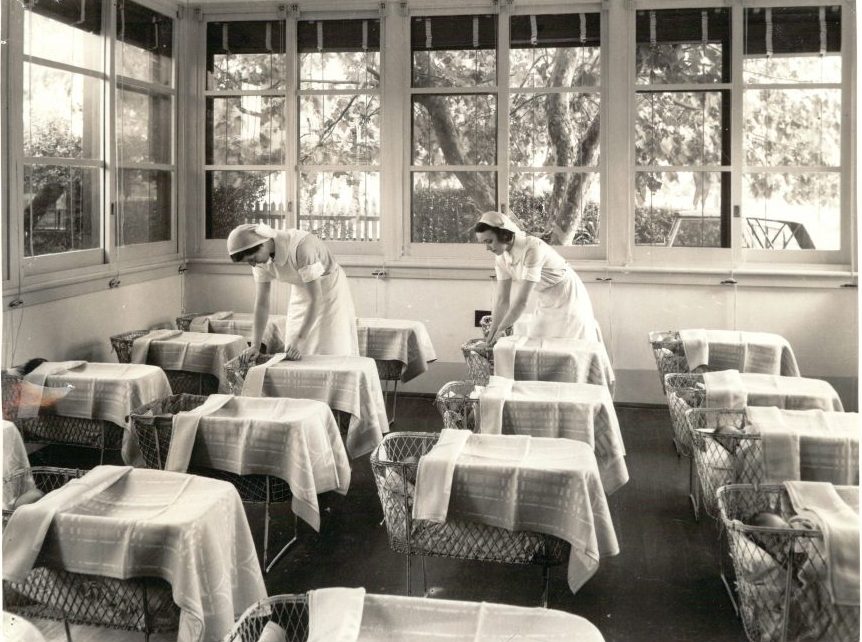 The Women’s and Children’s Hospital is celebrating 140 years of caring for South Australia’s families.

Since the laying of the foundation stone in 1878, the Women’s and Children’s Hospital has cared for generations of South Australians. It is a leading provider of specialist care for children with acute and chronic conditions, as well as the State’s largest maternity and obstetric service.

From small beginnings in a two-story building with 24 beds, the Women’s and Children’s Health Network now provides care and community-based services from hundreds of sites across the state. The support of our Foundation extends to every corner of the hospital, from providing leading edge technology and vital equipment to funding key research projects and family-centred support programs.

Since the Hospital was established in the 1870s, the people of South Australia have shown how much they care for our children and their families. Over the past 10 years’ alone the Women’s & Children’s Hospital Foundation has raised more than $36 million dollars in support of your hospital and families in South Australia, the Northern Territory, Broken Hill and the Sunraysia Region in Victoria.

Bequests, in particular, have proved to be one of the most meaningful ways for community members to remember the Women’s & Children’s Hospital Foundation, reflecting a commitment to continuing the tradition of excellence in healthcare. Our work is not possible without the help of our generous supporters and for that we thank you. 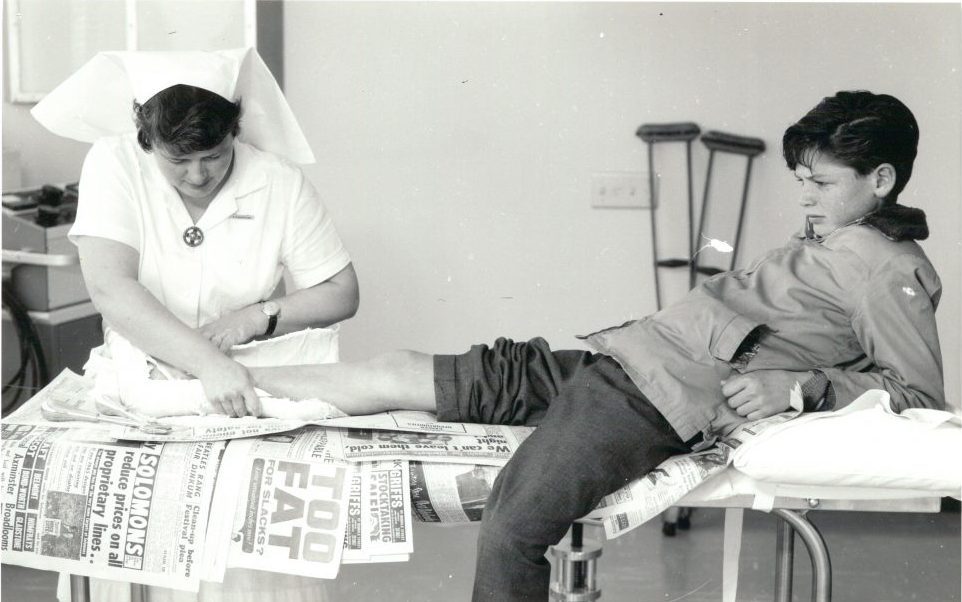 The community was justifiably proud of its Children’s Hospital then, as we still are today. The mission to provide children, mums and families with the very best healthcare still exists today, as does the philanthropy needed to support it. Join those early visionaries in supporting your Hospital with a tax deductible donation to commemorate our 140th anniversary.

To celebrate your Hospital’s history, we are currently running an exhibition on the History of Fundraising in the Yellow Heart Gallery (Level 1, Zone F – past the QV Lecture Theatre).