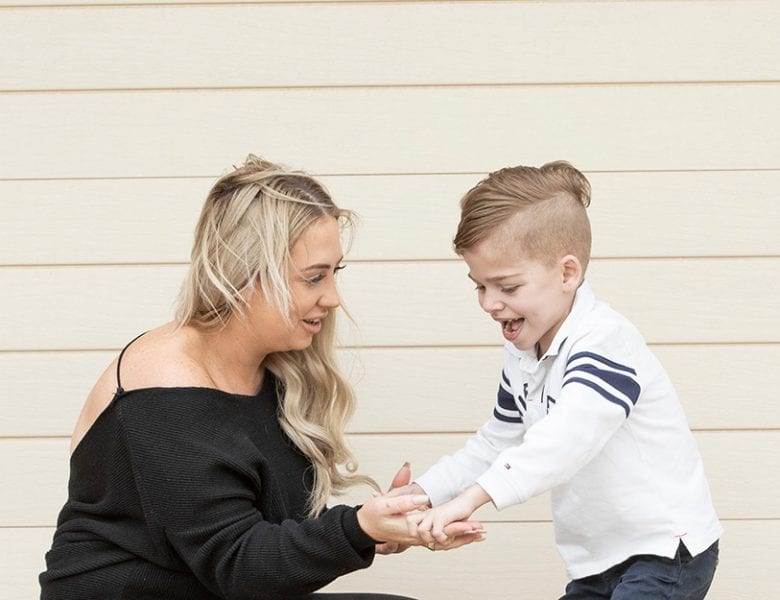 Thanks to the support of our generous donors, we are able to help children like Dimi go home sooner.

Thank you to everyone who supported our 2019 Tax Year End Campaign and were inspired by Dimi’s remarkable story. With help from our incredible donors, we are able to fund life-saving equipment that can be taken home meaning children like Dimi spend less time in the Women’s and Children’s Hospital and enjoy their family home sooner.

For thousands of families, just like Dimi’s, this loan equipment is the difference between their child staying in the Hospital for weeks instead of months or even years.

Each year over 1,400* families can take their children home sooner thanks to equipment loaned from the Hospital. With your help we can continue to ensure that further funding can be provided to purchase and maintain this vital equipment, allowing more children like Dimi to get the medical care they need without having to live their days in the Hospital.

Thank you for helping to change lives and create greater good in our community.

There is a constant demand for loan equipment. By supporting the Foundation through a monthly donation, we can plan for the future, keep up with increasing demands and ensure all children have access to this equipment when they need it.

The incredible story of Dimi

From relying on the aid of his two older sisters to walk, to taking his first unassisted steps, Dimi has made leaps and bounds with his progress in the past year.

Dimi’s Mum, Anne, recalled the moment she saw her son take his first unassisted steps, “I saw him out of the corner of my eye and asked, ‘Did you just walk?’ He just looked at me — he was very sneaky about it at first.”

“I had always hoped for this moment but didn’t think it could happen so quickly, especially considering we were once told he’d never come home and live a normal life,” Anne said.

Reaching this milestone moment has been a long journey for Dimi and his family, which at times was incredibly difficult and scary. There were moments Dimi’s family and doctors were unsure if he would ever come home.

Dimi was born in August 2012, seven weeks premature. An operation at just three days old revealed he had a serious bowel condition and chronic lung disease. He spent the first 20 months of his life in the WCH, where he relied on drips, tubes and breathing apparatus to help keep him alive; equipment that could only be accessed from within the Hospital.

Dimi and his family’s wishes were answered on Good Friday 2014. After spending almost two years in Hospital, Dimi was discharged; a milestone only possible thanks to a portable breathing machine loaned from the Hospital.

Dimi’s mum, Anne said Dimi coming home at Easter is a time she will never forget.

“It made a huge difference to our lives because we were finally home as a family, together, instead of spending birthdays and Christmas’ in hospital. It was scary at first – there was a fair bit of equipment we needed but it meant no more running around and our family was finally together.”

Dimi’s ongoing support from the Hospital

Dimi no longer requires the oxygen equipment during the day, however, he still uses an oximeter (to measure the oxygen levels in his blood) and requires oxygen at night. Dimi visits the Hospital every three months, while Anne goes once a month to collect his oxygen and feeding supplies.

You can choose to make a real difference for children like Dimi, so they too can go home to enjoy their childhood play beyond the walls of the Hospital.