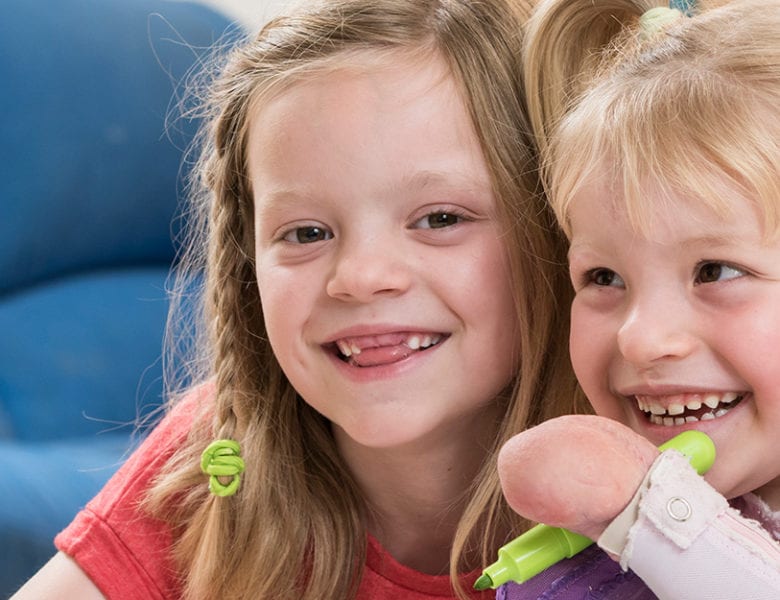 Meningococcal patient Jenna was confined to a hospital room for five months.

This is the story of the therapy that helped her keep her childhood.

In the middle of the night, two-year-old Jenna was rushed to the Emergency Department of the Women’s and Children’s Hospital. She was seriously ill with meningococcal and fighting for her life. Jenna was in Hospital for five months. She had 30 surgeries and 30 anaesthetics. She lost all the fingers on one hand, her arm to just below the elbow on the other, all the toes on her right foot and one kneecap. Doctors miraculously saved her legs.

From living a carefree childhood where she would see her friends at play group every week, Jenna’s world along with her family’s was changed forever.

On each ward of the Women’s and Children’s Hospital there is a playroom – a dedicated space laden with colouring-in pictures and toys. It’s a place where children can be children. However, even when Jenna was out of intensive care, she couldn’t venture into the playroom as she continued to fall ill with infections.

Instead the dedicated Play Therapist assigned to Jenna’s ward brought the activities to her. Play Therapists are health professionals whose role is to incorporate play into a patient’s day to help alleviate the stress and anxiety of being in Hospital. The Play Therapy program is funded by donations made to the Women’s & Children’s Hospital Foundation.

“At first Jenna didn’t have the ability to write and draw, so the Play Therapist brought her toys that were in the realm of her learning capacity and that she could physically do,” Jenna’s mum Karen said.

“After a few weeks, they brought in items that she could paint and draw with, as well as playdough and playdough cutters. I was amazed when I watched her playing with the playdough, she found her way of picking up the cutters and pushing it down to create shapes.”

Jenna’s mum Karen believes that having access to Play Therapy while being in Hospital helped Jenna transition back into life at home and improved her mental health, while play was also crucial role in her rehabilitation. Please support play in your Hospital

Please, will you consider making a donation today to help ensure we can continue to fund and expand these critical services, helping children like Jenna now and into the future?

“My fears were around what she would miss out on after she became an amputee, but the minute she came home she played with some of the toys I thought she wouldn’t ever be able to play with. She attempted to try and do it her own way – she invented her own way of picking up things,” Karen said.

“Being with the Play Therapist or playing with the activities they brought distracted Jenna. It got her mind away from what she was going through and the pain.

“It was hard for us to cope mentally when realising this is who Jenna is now and how her life would be impacted. It was so hard to stay positive all the time, let alone trying to keep her happy and providing games. It was so important that the Play Therapist did that and took the pressure off us.

“Her rehabilitation with was very play-based which was great to see. The Occupational Therapists used games that the Play Therapist brought like puzzles. With the Physiotherapist it was focussed on crawling and climbing.”

Four years on from that night Jenna was rushed back into the Emergency Department, she has regular appointments with many departments at the Hospital and surgeries every six to 12 months for skin grafts and skin releases. 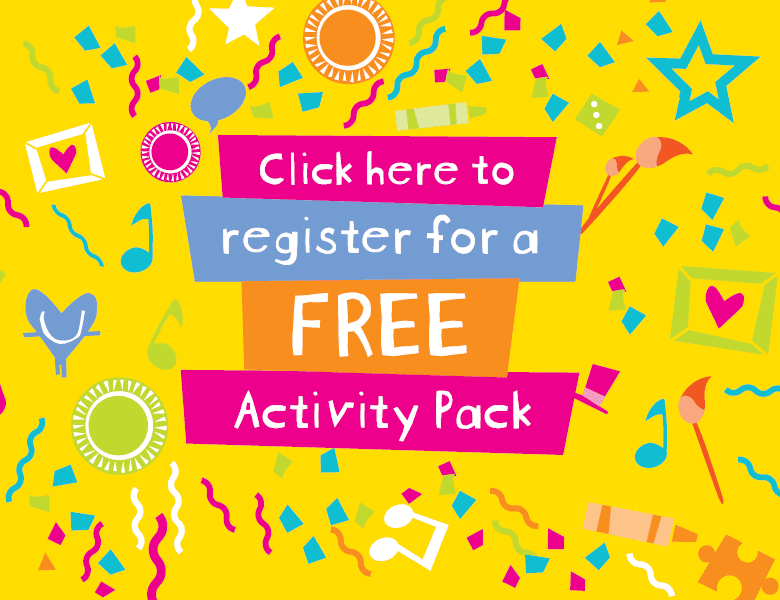 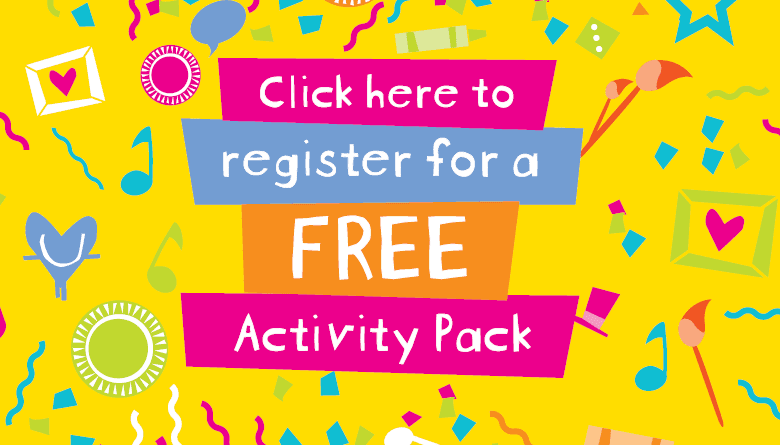 Celebrate the impact of play

This year marks 10 years of the WCH Foundation’s Arts in Health program. To celebrate, we’ve partnered with Subway to create a FREE Activity Pack that’s bursting with fun activities to keep children inspired and entertained.

Learn more about our Arts in Health program at the Women’s and Children’s Hospital.