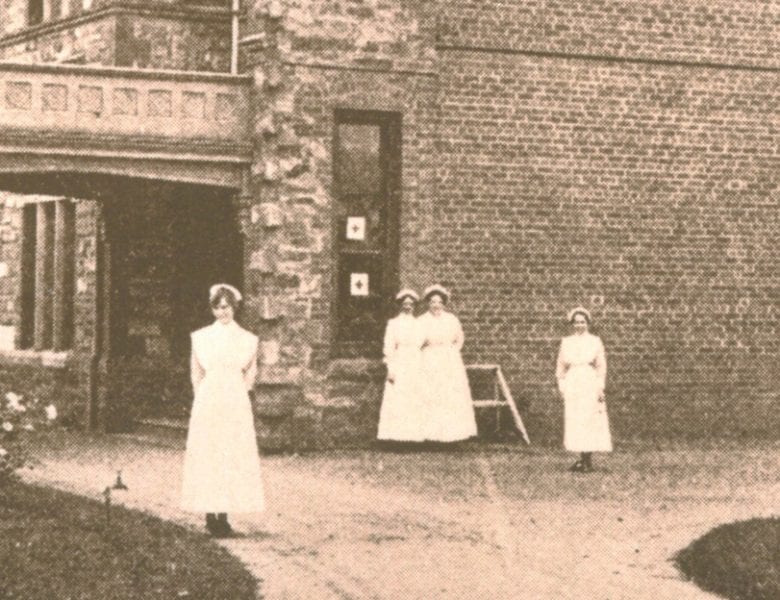 Throughout our 140-year history, the kind-hearted people of South Australia have shown how much they care for our Women’s and Children’s Hospital.  Even during its formative years, forward-thinking supporters helped to shape our wonderful Hospital that now holds such a special place in the hearts of so many people. Thomas Martin left a gift in his Will to the Adelaide Children’s Hospital in 1898.

Thomas Martin, who arrived in Holdfast Bay by boat in 1836, is believed to have been one of the earliest colonists and pioneers of Adelaide and South Australia, and among the largest owners of city freehold properties.  Although he returned to England in 1854, he continued to earn a considerable income from his investments in SA.

As a result of these investments, Thomas Martin possessed a substantial portion of prime acreage in the city by the time of his death.

An article in the Adelaide Observer dated 2 July 1898 notes of Mr Martin that: “Although he was far away he had undoubted faith in the colony, and for a long time the whole of his capital was sent out to his attorney for investment in city properties.”

After the passing of both Thomas Martin and his second wife some years later, his Will dictated that his estate was to be split into five equal parts with one-fifth directed to support the Adelaide Children’s Hospital.

The majority of his properties were being leased and so during the early 1900’s the Children’s Hospital received a share of the income which was placed into an endowment fund.  Bolstered by the eventual sale of the properties, it is estimated that the Hospital received £50,000 – £60,000 from Thomas Martin’s bequest – a princely sum that would equate to several million dollars in today’s terms. Interest accrued from the endowment played a crucial role in seeing the Hospital through difficult times in the years that followed such as the Great War and the Great Depression.

In 1907 the Adelaide Children’s Hospital Annual Report stated that “by devoting a generous proportion of the wealth he had acquired as an Adelaide citizen to the philanthropic institutions of the country in where he lived and prospered, Mr Martin has secured benefits in perpetuity to great numbers of less fortunate fellow colonists, thereby setting an example which is worthy of admiration and esteem.”

With a gift in your Will to the WCH Foundation, you too can shape the future of health and care at your Women’s & Children’s Hospital.