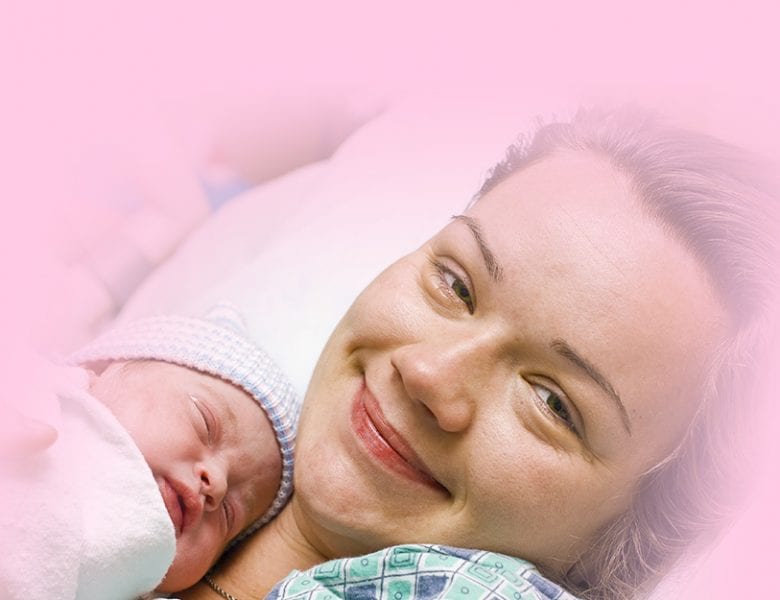 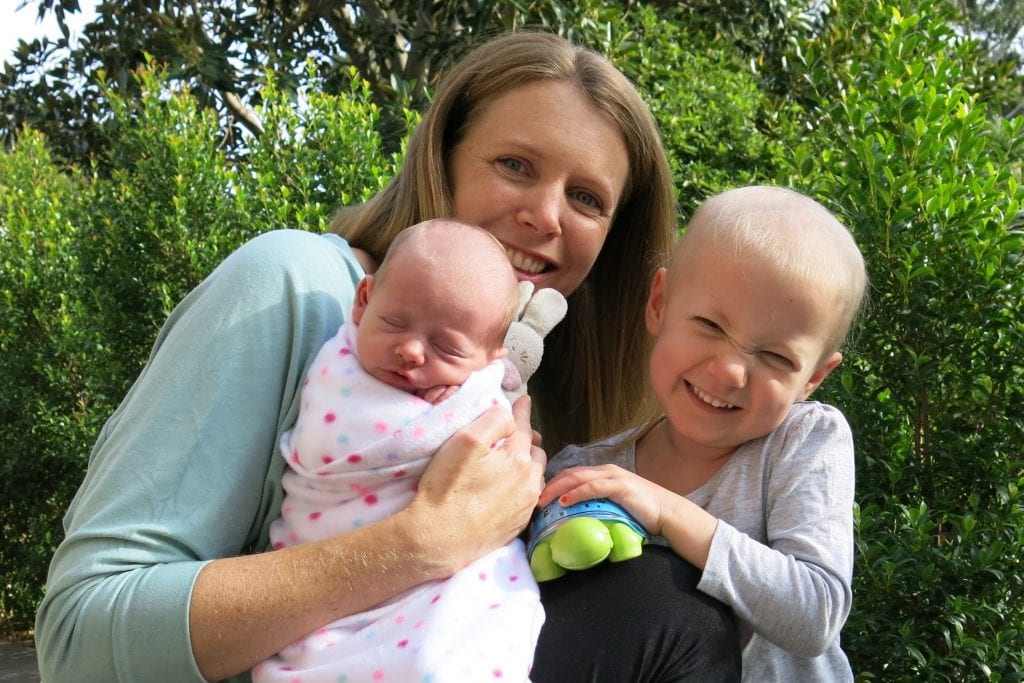 Mother-of-two, Charlotte Nash, is the winner of our Mother’s May ‘Super Mum’ competition and the $500 Burnside Village shopping voucher!

Charlotte was nominated by close friend Monique O’Donohue, who was featured as a Super Mum this May. Charlotte and Monique met in the oncology ward of the Women’s and Children’s Hospital on New Year’s Day 2018.

Charlotte has shared her story with us.

“My husband Stuart, Zoe – who was three at the time – and I had just moved from Brisbane to Adelaide, where we were starting a new occupational therapy business in Adelaide. I was also pregnant at the time with our second daughter Bronte.

“On our trip to Adelaide, Zoe became very sick and we ended up in the WCH emergency room on New Year’s Eve. Prior to this, each symptom she was experiencing on its own was not significant. She had nosebleeds, was lethargic and had a fever. When all of these symptoms came at the same time, that is when we thought something was not right. 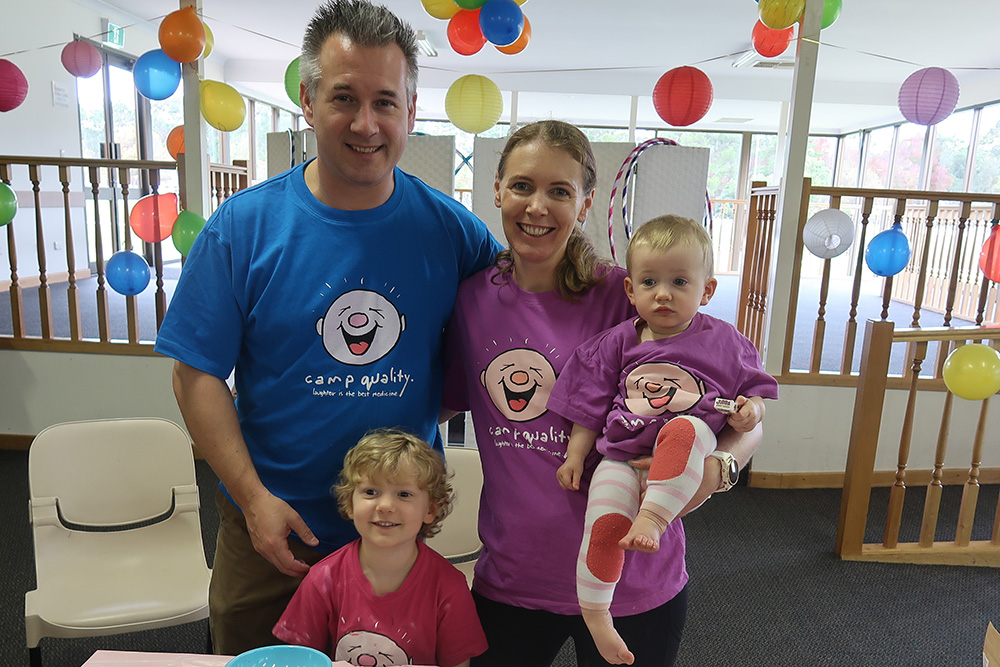 “Zoe is four-and-a-half now. Apart from her slightly messy hairstyle you wouldn’t know she is having cancer treatment, and OMG she loves kindy when she can go!

“Her treatment consists of daily chemotherapy, monthly IV chemo and every three months intrathecal chemotherapy, which is chemo into her spinal column. Zoe also has fortnightly blood tests. Whenever she gets a little bit sick, we are in the Hospital. We were in emergency the other week when she had a cold.”

“Charlotte and I have become great friends and so have our girls Zoe and Madison. Charlotte has been a great friend, sound board, mentor and sister to me during the darkest of times that only a cancer mum knows. She has juggled moving state, moving home, starting up a new business, pregnancy, birth of a second child whilst her first is in hospital undergoing treatment. She has provided compassion and friendship to everyone she meets. She thinks she’s not doing enough. I think anyone of us would be struggling to do anyone one of those roles! She is a real super mum.”

Charlotte said there aren’t enough words to explain how treasured and important her friendships are with Monique and other parents she has met at the Hospital.

“Without those friends it would be a nightmare. You create tight friendships, really quickly. It certainly is a unique and treasured friendship that you develop in this certain scenario.”

Charlotte is thrilled to win the $500 Burnside Village voucher.

“When you experience having a sick child, you can’t predict the future and what your child is going to need. The first thing you do is stop spending money on unnecessary things. You will pay anything for your kids and items like clothes and shoes for yourself aren’t priorities anymore. I’ve been looking at clothes and thinking how much I’d like to buy something new, I’m so excited to go shopping at Burnside Village!”

You can also celebrate Super Mums by making a donation that will help us ensure mums and their children have access to the best medical care and support services.

OUR MOTHER’S MAY PARTNERS

Mother’s May is proudly supported by Burnside Village, Wilson and Frenchy, the South Australian Museum, Event Cinemas, and L’Occitane.